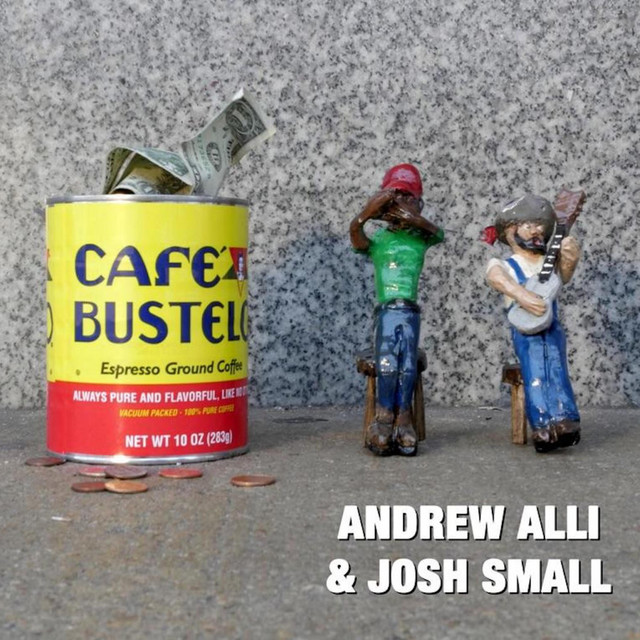 Josh Small is a singer/songwriter from Richmond, VA. He has toured with bands such as Strike Anywhere, Stop It and Pink Razors, and is a vital member of labelmate Tim Barry's backing band. After a demo release in 2005, he recorded his Suburban Home debut "Tall by Josh Small" at Minimum Wage Studio in Richmond for a 2007 release. 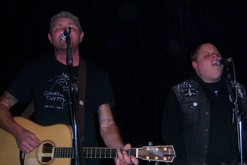 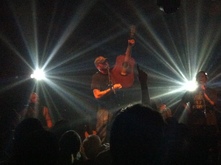 10 users have seen Josh Small including: