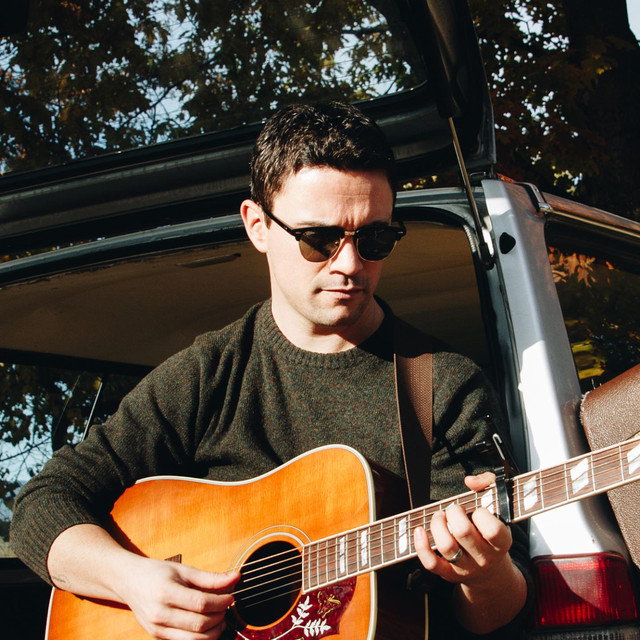 Joshua Hyslop is a Canadian folk singer-songwriter from Abbotsford, British Columbia, Canada. He has been described as having an amalgam of influence in the classically-romantic tradition of Damien Rice, Ryan Adams, Iron and Wine, and Sufjan Stevens. Like the said ballyhooed folksters before him, Joshua is inspired to write largely as a result of the people and relationships surrounding him, while also subjecting his songs to his own vulnerabilities, doubts, and conflicts.

6 users have seen Joshua Hyslop including: