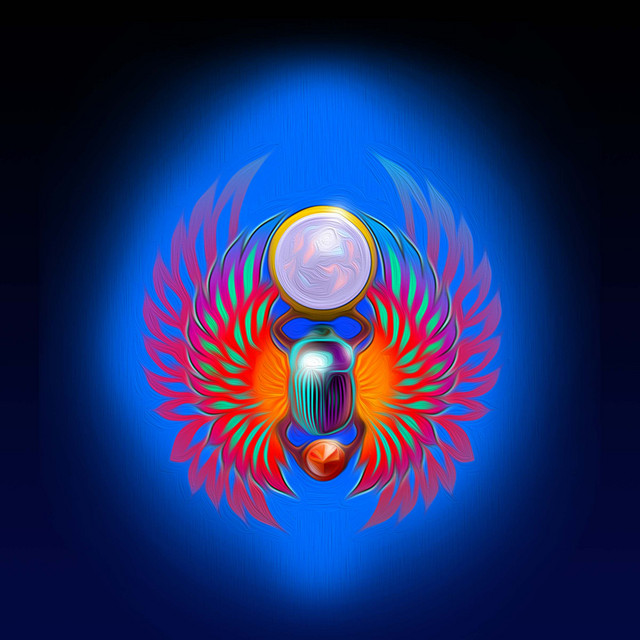 Journey is one of the most influential arena rock bands of the 1970s and '80s. However, the first few years were rough going. Between 1973 and 1976, Journey released three studio albums, all of which failed to meet the expectations of Columbia Records, which nearly dropped the band. In 1977, Steve Perry became the new lead singer, and things changed. The band's next few albums sold millions of copies worldwide with 1981's "Escape" reaching the top spot on the Billboard 200 Albums chart. After a decade of great success, Journey broke up in 1987, briefly reuniting in 1991 and then permanently in 1995. In 2017, Journey was inducted into the Rock and Roll Hall of Fame.

Freedom Tour 2023
Uploaded by Joshua B. 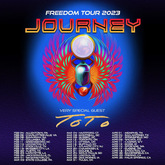 Freedom Tour 2023
Uploaded by Joshua B. 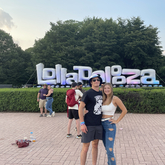 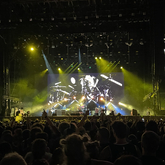 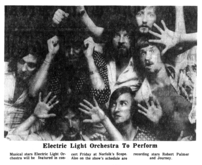 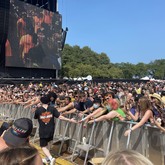 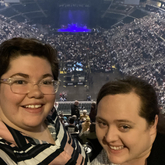 Day on the Green 5
Uploaded by Rojah

1798 users have seen Journey including:

You all are missing a Journey, Pat Benatar, Loverboy concert in your archives that took place on 8-8-12 that was then the Banker's Life Fieldhouse. I went to the concert and was trying to look up the date to let my little girls know when their mom and I went and did not see it. Just thought you may want to add it to the list of concert dates for those artists.

How Did Journey Start?

Journey started as the Golden Gate Rhythm Section in 1973 with the intent to act as a backup band for artists performing in the California Bay Area. After a concert in Hawaii, they ditched the idea of being a backup band and renamed themselves “Journey.”

The founding members were all in earlier acts like Santana, Frumious Bandersnatch, and The Tubes and included:

Steve Perry, the most famous vocalist of Journey, did not join the band until 1977.

Who Is the Lead Singer of Journey?

Between 1973 and the present day, Journey has hosted a large number of lead singers. The first lead singer of Journey was Greg Rolie, initially of Santana. Steve Perry, the most famous lead singer, joined in 1977 and continued with the band until 1987. He’s returned as the lead singer several times since.

Why Did Steve Perry Leave Journey?

Steve Perry first left Journey in the late 1980s to pursue a solo career. However, he never reached commercial success as a solo artist and reunited with his band mates in 1996 to record the "Trial by Fire" album.

Soon after rejoining Journey, Perry discovered that he had a hip condition that needed surgery, but he wanted to pursue alternative treatments. This would have meant that Journey would have been unable to tour, so his band mates gave him an ultimatum: unless he sought surgery, he would have to leave so that another singer could step in and prevent any more tour delays. In 1998, Perry announced that he was permanently leaving Journey, but in 2020 it was revealed that he’s been paid as a member of the band for years even though he hasn’t performed with them in nearly 20 years.

What Does the Name Journey Mean?

"Journey" is a name coined by the band's roadie John Villanueva. Originally called the Golden Gate Rhythm Section, the band members decided to run a radio contest for their new name. Not loving any of the entries, Johnny suggested “Journey” as their name, and everyone loved it. The name otherwise has no real symbolic or metaphoric meaning or significance.

What Genre of Music Does Journey Create?

Journey is one of the greatest classic rock bands in history. Originally, Journey was known to be a progressive rock band but has since expanded into other sub-genres of rock such as:

What Should You Wear to a Journey Concert?

You have all the freedom to creatively dress up for a Journey concert. If you have any Journey t-shirts or other merch, you should definitely wear them to the show. Journey concerts can be hours long, so it's best if you wear comfortable shoes and avoid hoodies, jackets, or other items unless you know it’s going to be a cold or rainy outdoor show.

How Long Is a Journey Concert?

A Journey concert’s length depends on how many opening acts there are before Journey plays. However, the main act usually lasts between an hour and an hour and a half. Other factors like the venue and tour lineup may also affect the concert's length as well.

Has Journey Ever Won a Grammy?

Although Journey is one of the most crtically acclaimed rock and roll bands of the last half century, selling millions of albums worldwide and earning dozens of accolades, the band has only been nominated for a Grammy once. In 1997, Journey's hit single "When You Love a Woman" was nominated for Best Pop Performance by a Duo or Group with Vocal, but it lost to "Free as a Bird" by The Beatles.

Nonetheless, Journey has received many other accolades including an induction into the Hollywood Walk of Fame in 2005 and the prestigious "Legend of Live Award" at the Billboard Touring Awards in 2010.

Is Journey in the Rock & Roll Hall of Fame?

How many concerts has Journey had?

What genre is Journey?

When is the next Journey concert?

The next Journey concert is on January 27, 2023 at Choctaw Grand Theater in Durant, Oklahoma, United States.

When was the last Journey concert?

What songs does Journey play live?

The songs that Journey performs live vary, but here's the latest setlist that we have from the October 06, 2022 concert at Blaisdell Arena in Honolulu, Hawaii, United States: