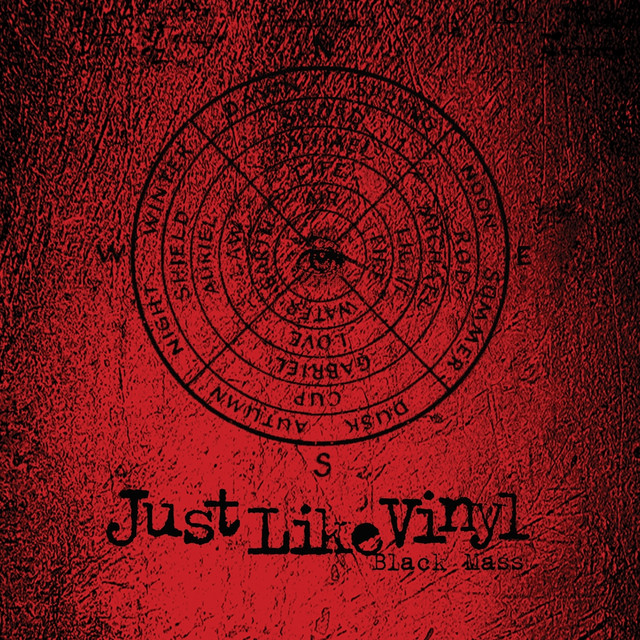 Just Like Vinyl was formed in the spring of 2010 by former Fall Of Troy frontman Thomas Erak and guitarist/vocalist Jake Carden of Seattle band The Filthy None. Henry Batts, a long-time friend and crew member of The Fall Of Troy was enlisted to play bass. The three began writing and rehearsing together preceding The Fall Of Troy's final tour that same spring, and demos for "It's Over" and "No Friend Of Mine" were cut at Dynasty Studios in Seattle with Thomas playing drums.

Just Like Vinyl / A Lot Like Birds / Speed of Sound in Seawater / H. Letham
Uploaded by Sacramento Shows