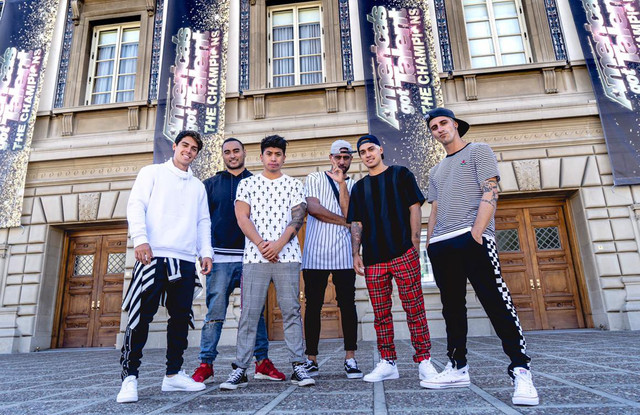 Justice Crew are an all-male hip-hop dance and musical group from Sydney, Australia, who were the winners of Australia's Got Talent in 2010. The group consists of Emmanuel Rodriguez, Samson Smith, Omar Kamara, Lenny and John Pearce, Anastasios Repousis, Lukas Bellesini, Paulie Merciadez and Solo Tohi. They cover many forms of dance, from Krumping to B-Boy, Hip-Hop and Breaking. Justice Crew made their musical debut in August 2010 with the single "And Then We Dance". 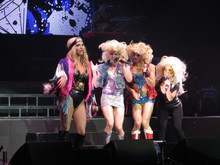 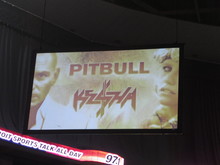 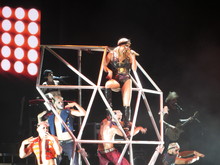 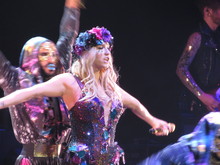 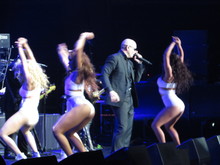 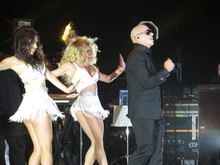 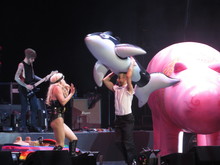 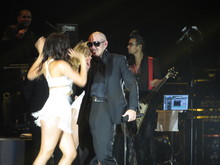 9 users have seen Justice Crew including: