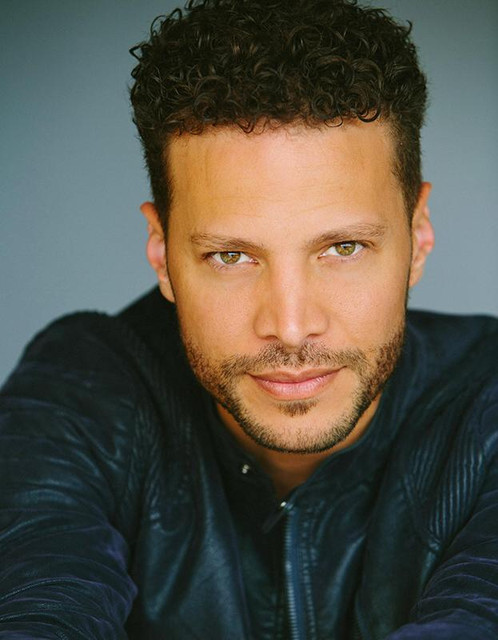 Philadelphia native and American Idol season one runner up Justin Guarini has currently been seen in several major theatre productions. Since making his Broadway debut in ‘Women on the Verge of a Nervous Breakdown’, the musical based on Pedro Almodóvar's Academy Award-nominated film, he has become one of the “new” faces on Broadway. His follow up to ‘Women’ was his role of ‘Will’ in the Tony Awar...d winning Broadway production of ‘American Idiot’ .

3 users have seen Justin Guarini including: