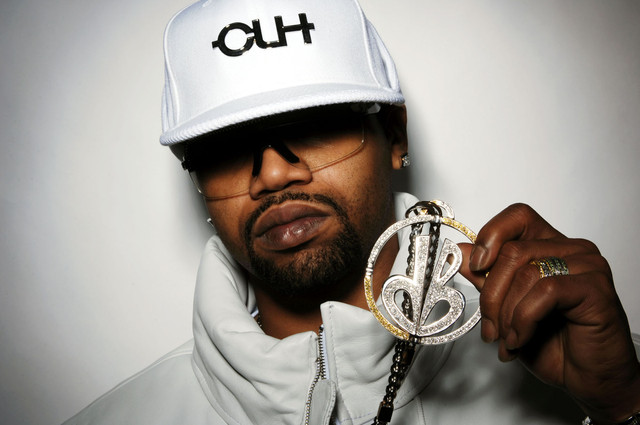 Juveniles is an electro duo from Rennes, France attracting attention with their synth-heavy eighties sound. The band, whose name is translated as “youths”, are expressively described as the new ambassadors of retro-futurism, illuminated by a monochromatic mirror ball. Consists of Jean-Sylvain Le Gouic and Thibaut Doray, they released their debut EP We Are Young through Kitsune, impressive stuff for a band who formed a mere six months ago. In 2013, they've released their eponymous debut album with French synth-pop and post-punk feel.

1 user have seen Juveniles including: