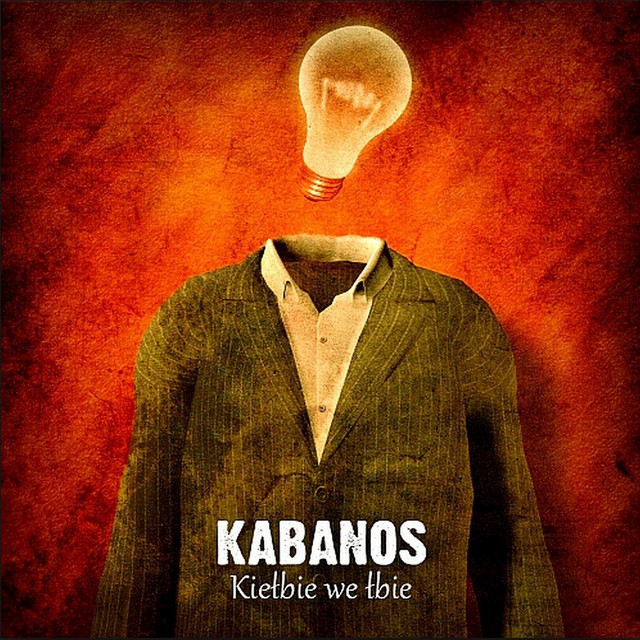 Kabanos is a self-proclaimed "moroncore" band from Piaseczno, Poland. The act's beginnings can be traced to 1997, when founding member Zenon Kutapasa (then known as Zenon Danon) assembled two of his cronies in his bedroom and recorded the three of them yelling hastily written lyrics over instrumental backgrounds thrown together from various tapes (including the works of Nirvana, Silverchair etc). Two additional "albums" in this style were created up to 2001, each improving on the predecessor's audio processing quality and performance.