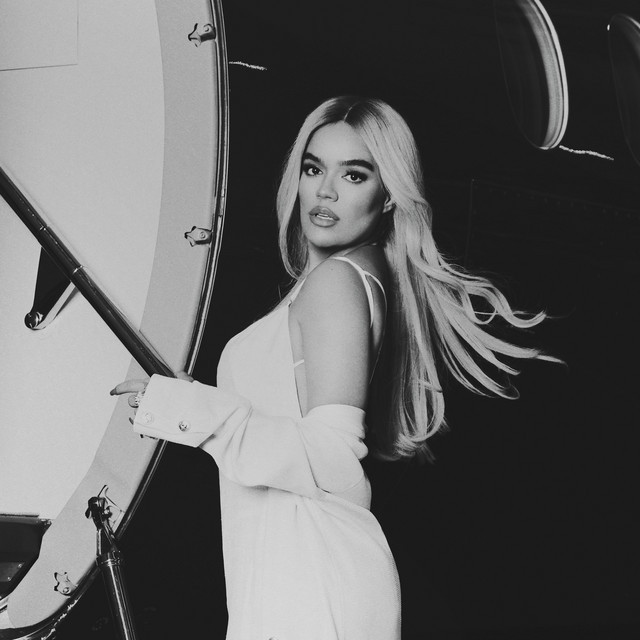 Karp (1992? - 1998) was a rock band from Tumwater, Washington, USA. The members were Chris Smith, Jared Warren, and Scott Jernigan. They released three full length albums "Mustaches Wild", "Suplex", and "Self Titled LP." (Note that "Self Titled LP" is a literal title. The title is not "Karp." Even the CD version of the record is titled "Self Titled LP.") They also released several EPs and 7" records. Their recordings were released by several Northwest-related labels such as K Records, Kill Rock Stars, and Punk In My Vitamins.

1 user have seen Karp including: