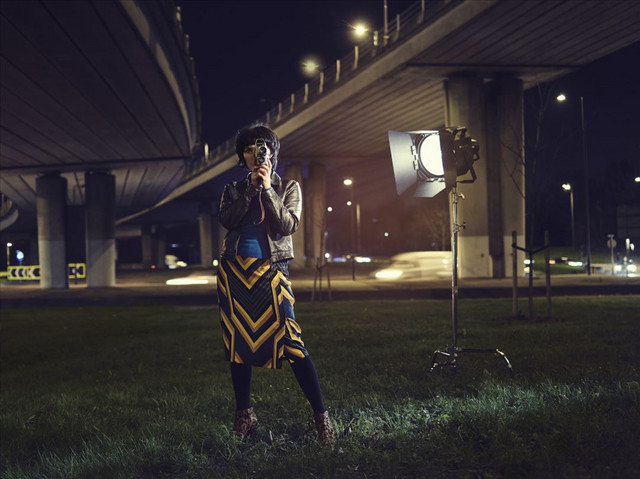 Kate Jackson is a painter and singer from Suffolk, United Kingdom. She was the lead-singer of the British pop-rock band The Long Blondes. After the band split in 2008, Kate focused on her career as a painter. Every now and then, she would tour with her live band The Wrong Moves and write songs with Bernard Butler. In early 2016, Jackson finally shared the happy news that she'll release her debut solo album British Road Movies later this year. Its first track Metropolis was released in February 2016.

1 user have seen Kate Jackson including: