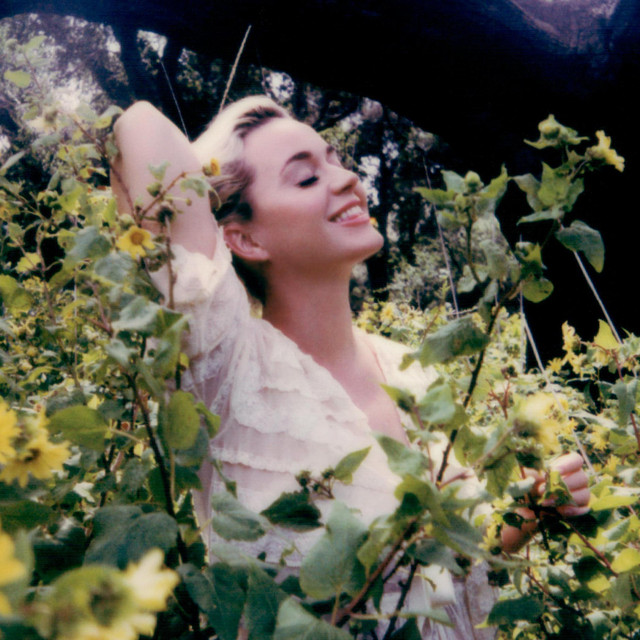 Katy Perry (born Katheryn Elizabeth Hudson, October 25, 1984) is a singer/songwriter from Santa Barbara, California, United States. Perry's success was so sudden in 2008 it seemed as if she was an overnight success when the opposite was true. Daughter of Pentecostal pastors, Katy was raised by born-again parents and was initially attracted to gospel music, sometimes sneaking pop music in to balance the inspirational tunes, but when she first started singing it was in the church. 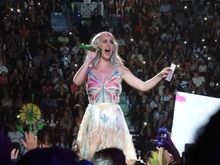 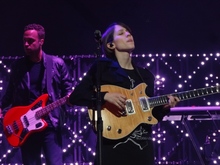 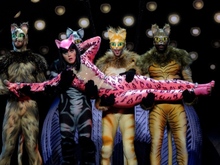 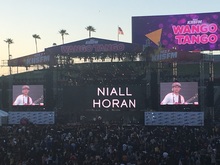 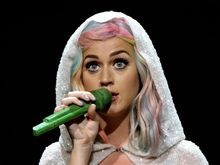 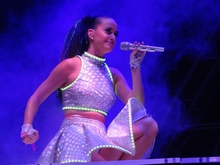 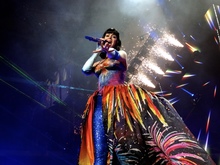 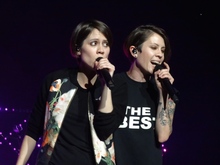 512 users have seen Katy Perry including: