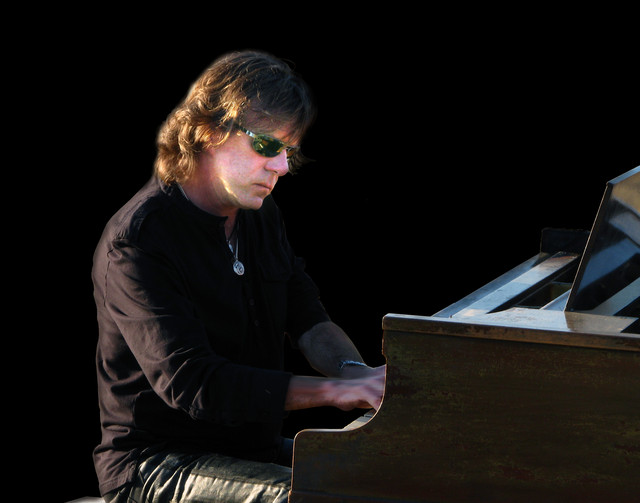 Keith Noel Emerson (2 November 1944 – 11 March 2016) was an English musician and composer. He played keyboards in several bands before finding his first commercial success with the Nice in the late 1960s. He became internationally famous for his work with the Nice, which included writing rock arrangements of classical music. After leaving the Nice in 1970, he was a founding member of Emerson, Lake & Palmer (ELP), one of the early progressive rock super-groups.

3 users have seen Keith Emerson including: