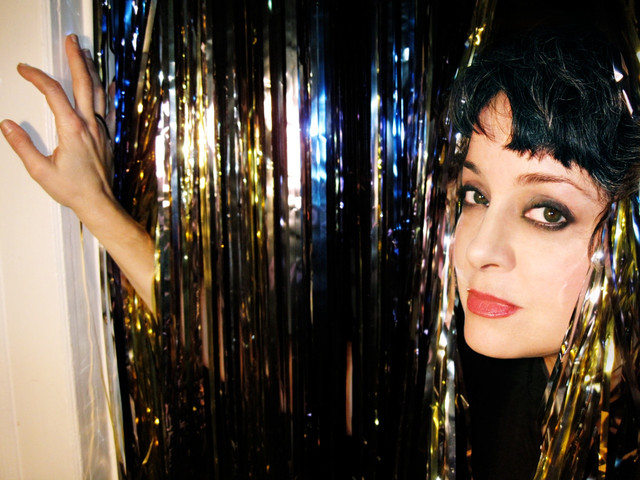 In the 1990s, Hogan sang with The Jody Grind, singing on their full-lengths One Man's Trash Is Another Man's Treasure (1990) and Lefty's Deceiver (1992). The group disbanded after two of its members were killed in a car crash. She then co-founded the Rock*A*Teens, playing bass on the guitar and singing backup vocals. She appeared on their 1996 self-titled LP and the 1997 album Cry. Her debut solo record was released in 1996, which featured covers of songs by Will Oldham and Vic Chestnutt.

8 users have seen Kelly Hogan including: