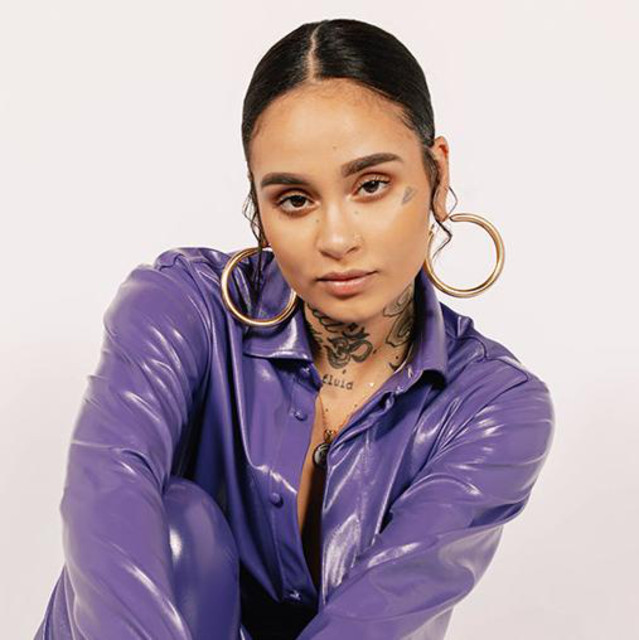 Khela has been named one of the best up-and-coming songwriters by BMI. She has graced the stage with artists such as Chrisette Michelle, Boyz II Men, Lyfe Jennings, El Debarge, Bilal, Lenny Williams, and MANY more. She is in the artist roster of Norther California's VRE Records and has dabbled into acting in Fox's "The Mindy Project Show" and is currently in the process of working on other acting projects. The album, "Ready Now", is released in the latter part of December 2015.

1 user have seen Khela including: