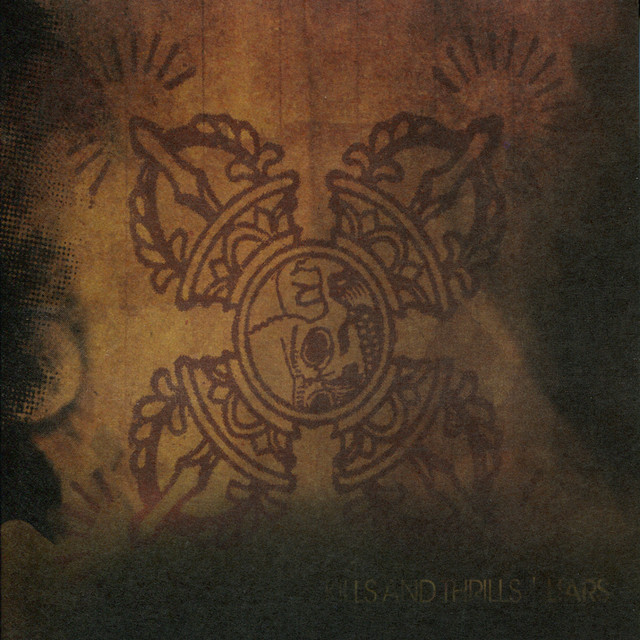 Loud, pissed, dirty-riffed post-hardcore/alternative rock from New York! Since their formation, Kills And Thrills have worked tirelessly to lay the groundwork on which their band would grow upon. Whether it be an audience of five or five hundred, you can expect the same relentless wave of energy Kills and Thrills delivers on stage. Born on the ethic of DIY, Kills and Thrills have been touring full time for the past two years with one intention…. to build a solid fan base in their country and around the globe.

Kills and Thrills has 19 concerts

16 users have seen Kills and Thrills including: