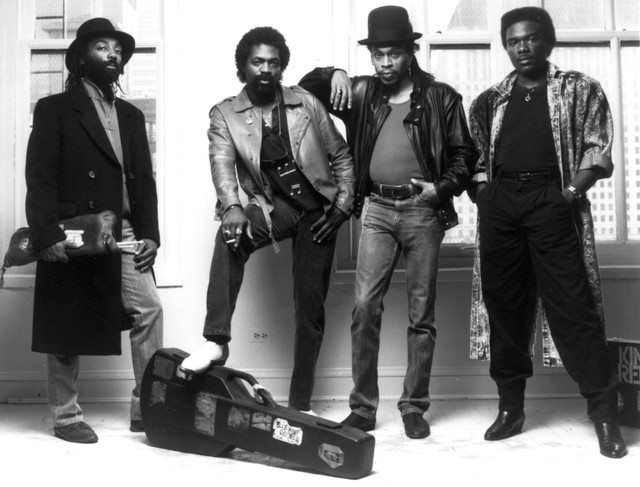 This family band consists of Donald Kinsey (b.May 12, 1953, Gary, IN), (vocal, guitar); Ralph "Woody" Kinsey, (drums); Kenneth Kinsey, (bass); Ronald Prince, (guitar). Solidly based in the blues as a result of lifelong training in The Big Daddy Kinsey household, The Kinsey scions are also versed in a broad range of music. The older brothers Donald and Ralph had an early blues-rock trio (White Lightnin') in the mid-'70s, long before they regrouped as The Kinsey Report in 1984 and began to launch new excursions into rock.

1 user have seen kinsey report including: