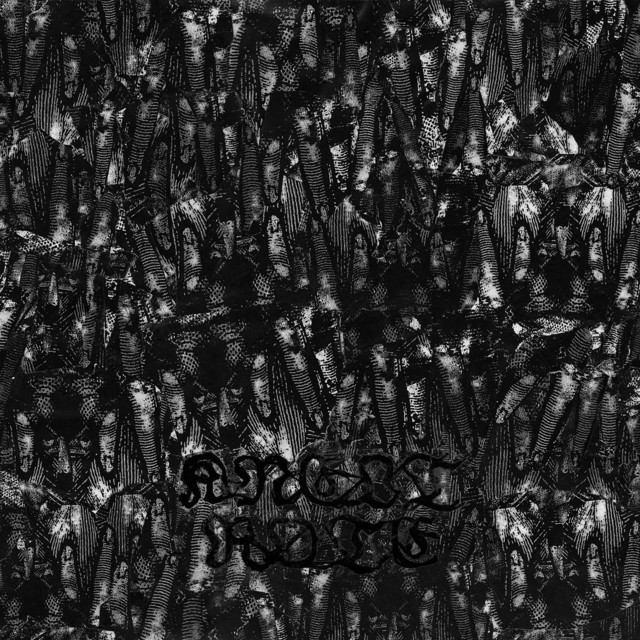 "Knelt Rote of Portland, USA formed in 2008 has emerged over the past few years as something of an anomaly in the underground. While the band’s earliest work veered heavily into grindcore, the band’s style has broadened considerably over the past several releases as the band has fleshed out the composition of its tracks and added more elements of death and black metal into its body of work. ... it is clear that Knelt Rote executes these more nuanced strains of extreme metal with a rare sense of precision and focus.

1 user have seen Knelt Rote including: