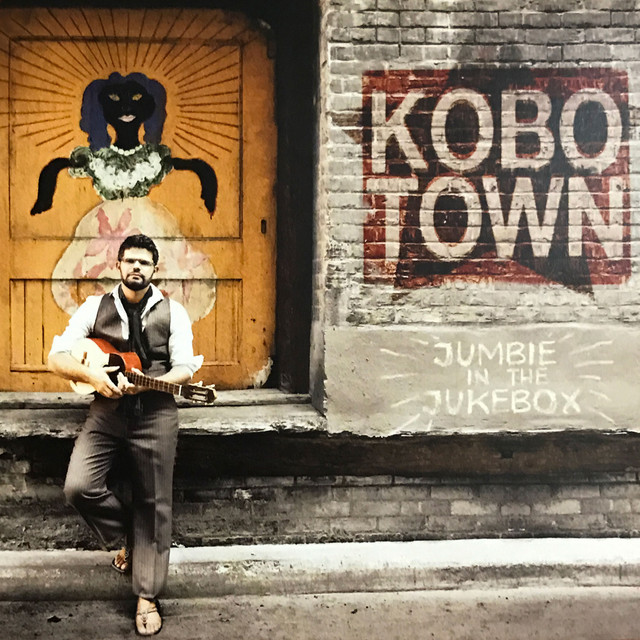 Toronto-based band Kobo Town is named after the historic neighborhood in Port-of-Spain, Trinidad, where traditional calypso (kaiso) was born amid the boastful, humourous and militant chants of the roaming stickfighters. Situated near the fishermen's wharf, the area was a site of constant defiance and conflict, a place where sticks and stones, songs and verses clashed with the bayonets and batons of colonial rule. For the members of the eight-piece outfit, the name suggests an origin as well as a destination.

2 users have seen Kobo Town including: