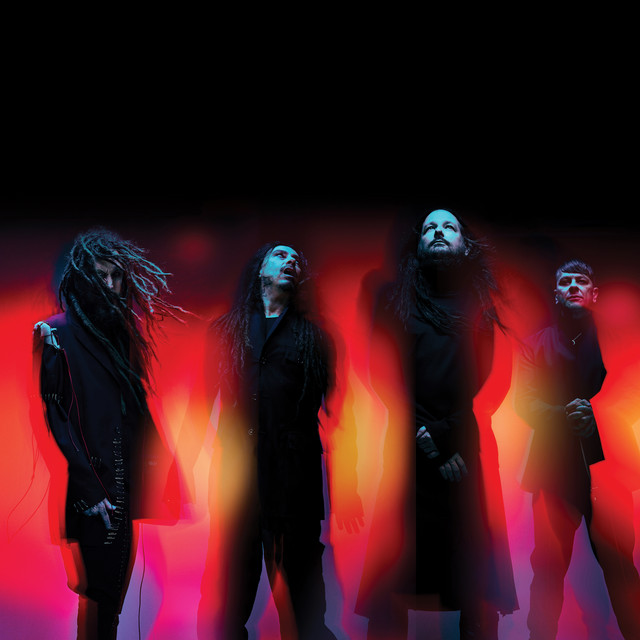 Korn (stylized as KoЯn) is an American nu metal band from Bakersfield, California, formed in 1993. The band is notable for pioneering the nu metal genre and bringing it into the mainstream. 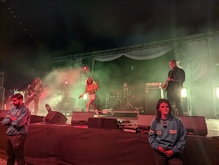 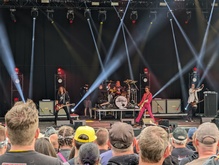 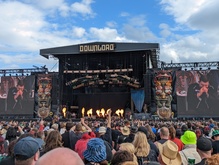 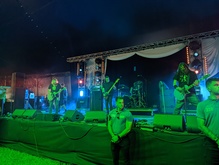 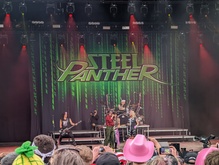 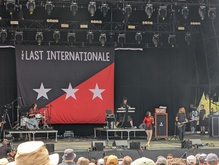 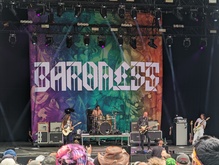 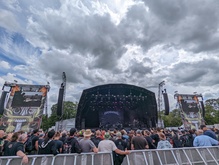 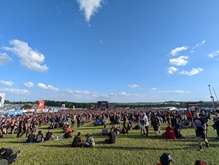 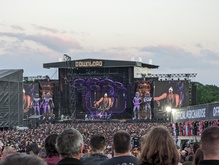 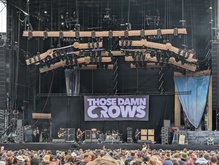 2791 users have seen Korn including:

I can't find this anywhere on the internet, but I am pretty sure KORN headlined Mayhem fest on July 11th, 2009 with Manson, Slayer, and Zombie...I sweat I am not tripping. Someone please back me up on this....

What genre is Korn?

Korn falls under the genre of alternative metal, specifically the sub-genre of nu-metal. Nu-metal is a combination of elements of heavy metal music, alternative rock, grunge, hip hop, industrial, and funk. However, Jonathan Davis, the lead singer of Korn, has stated that Korn is “not a metal band.”

Where is Korn from?

Three of the founding members of Korn (James “Munky” Shaffer, Reginald “Fieldy” Arvizu, and David Silveria) were part of a short-lived funk band called L.A.P.D. (Love and Peace Dude/Laughing as People Die) before starting Korn. L.A.P.D. began in Bakersfield, California in 1989 and disbanded in 1992.

Korn officially formed in 1993 with the addition of Jonathan Davis and Brian “Head” Welch in Los Angeles, California. All of the founding members are originally from Los Angeles or Bakersfield, except for Silveria who is from San Leandro.

When did Korn start?

After L.A.P.D. disbaned, Munky, Fieldy, and Silveria went on to form Korn in Los Angeles. There they discovered Jonathan Davis and Brian Welch. In the summer of 1993, the band began touring under the name “Korn” and released Neidermayer’s Mind, their first demo tape on October 18, 1993. Their self-titled full length album dropped a little over 1 year later.

Who is the lead singer of Korn?

Jonathan Howsmon Davis is the lead singer and songwriter of the band Korn. He is known by his fans as JD or JDevil. His impeccable songwriting skills and passion has contributed to the band's success and the nu-metal genre in general.

What is the song “Daddy” by Korn about?

“Daddy” is a song written by lead singer Jonathan Davis as the 12th track of their 1994 self-titled album. According to Davis, the song is about the abuse he experienced as a child.

At the end of the song, you hear Davis break down in tears, which he states was an authentic expression of emotion and not initially planned to be a part of the song. Due to the emotional toll of the song on Davis, it has only been performed live once: at Korn’s 1994 Las Vegas debut performance tour.

What is the name of the Korn song where the singer makes noises?

The song “Twist” is from the 1996 album of Korn titled Life is Peachy. It consists mostly of sounds and repeated lyrics of “twist, twist, twist.”

Who is Brian Welch and why is he called “Head”?

Brian Welch is one of the guitarists and co-founders of Korn. He is better known to his fans as “Head.” An excerpt from his book mentions that people started calling him “Head” because his head is not proportionate to his body.

What should you wear to a Korn concert?

A Korn concert is not a walk in the park. Show how much you love the band and wear Korn printed shirts to match the concert. Fishnets, jeans, and shorts are a staple at rock or metal concerts.

What song did Korn play in South Park?

Korn played the song “Falling Away From Me” in season three of the show South Park. The episode entitled “Korn’s Groovy Pirate Mystery” was a parody of Scooby-Doo. Additionally, the song premiered on the show and is part of their fourth album, titled Issues.

How old is Jonathan Davis?

Jonathan Howsmon Davis, lead singer of the band Korn, was born on January 18, 1971. He is now 51 years old and counting.

How many concerts has Korn had?

When is the next Korn concert?

When was the last Korn concert?

What songs does Korn play live?

The songs that Korn performs live vary, but here's the latest setlist that we have from the June 29, 2022 concert at Campo de Fútbol Celeiro in Viveiro, Galicia, Spain: