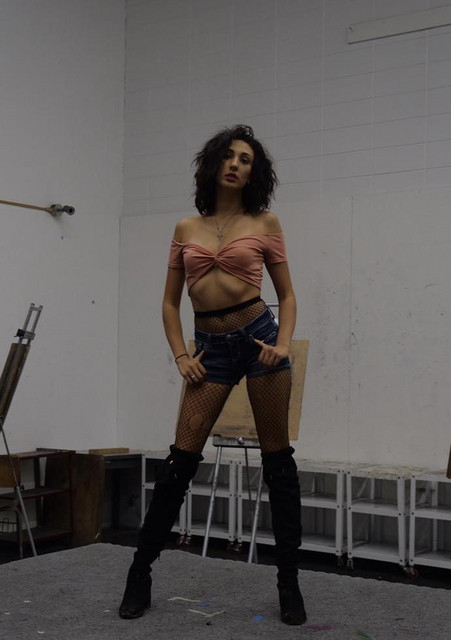 Kristopher Lee Roe (born January 12, 1977 in Anderson, Indiana) is a singer, guitarist and songwriter in the alternative rock band The Ataris who formed in 1994, His band The Ataris have just finished their fifth full length album "Welcome the Night" which will be released on February, 20th 2007 on the band's own imprint isola recordings through the Sanctuary Group. 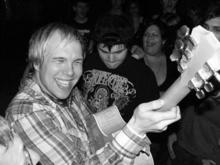 12 users have seen Kris Roe including: