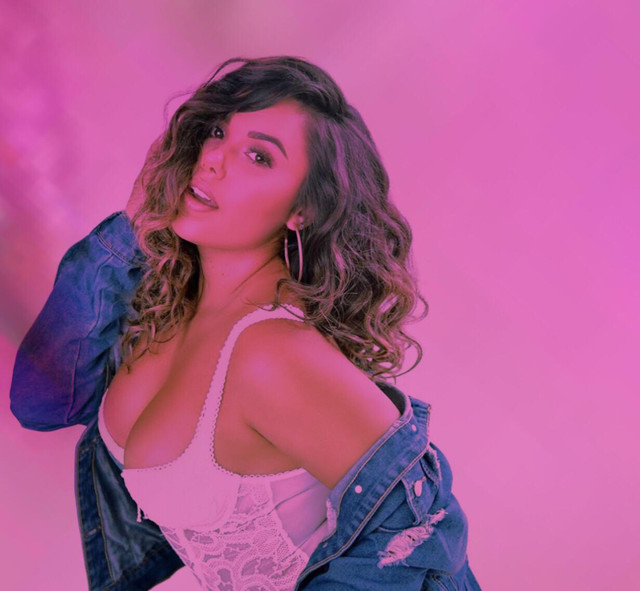 Kristinia DeBarge (pronounced /krɨˈstɪniə/; born March 8, 1990 ) is an American singer-songwriter. Born in Pasadena, California, DeBarge is the daughter of James DeBarge, the youngest member of the music family DeBarge. She first appeared on national television in 2003 as a contestant on the American Idol spin-off, American Juniors. In 2009, DeBarge signed a contract with the Island Records department Sodapop, releasing her debut album Exposed in July the same year. The album debuted at number twenty three on the Billboard 200.

6 users have seen Kristinia DeBarge including: