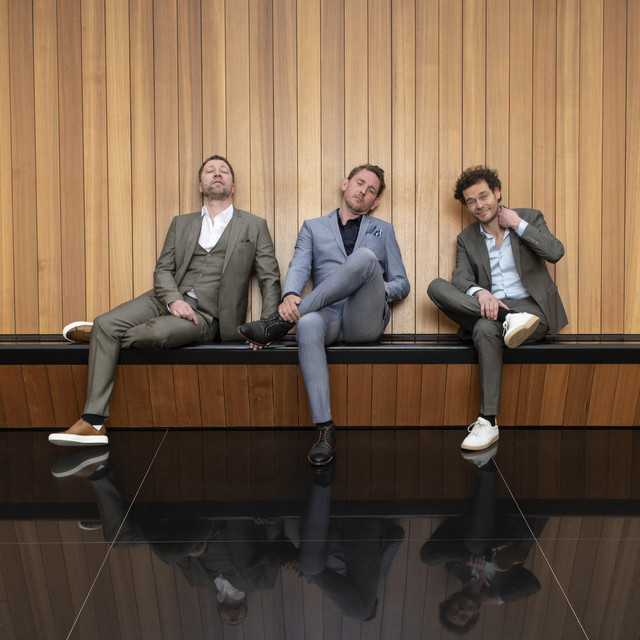 KRZAK is a phenomenon on a global scale – as a band playing instrumental music, it was one of the most popular rock groups in Poland of the early 80s. Their recordings have resisted the passage of time and their concerts still win acclaim both with audiences and critics. A triumphant comeback after 20 years of quiet was broken by the death of a co-founder and bass player, Jerzy Kawalec in 2003. KRZAK has had several records with the gold album status.

1 user have seen Krzak including: