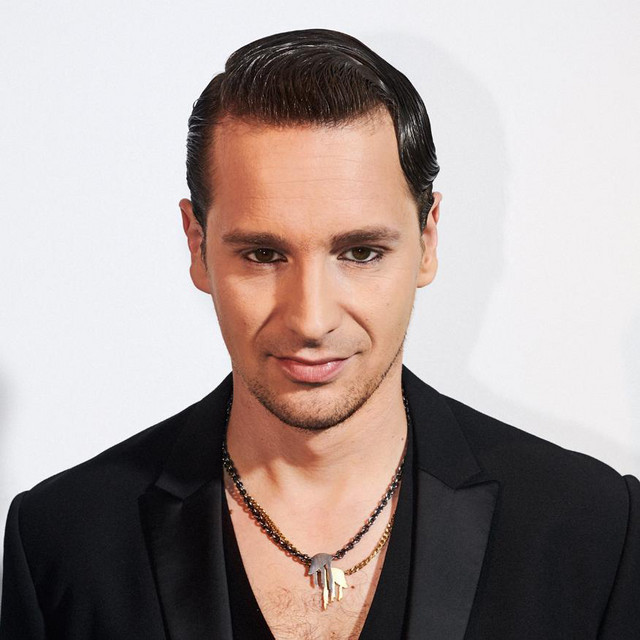 Krzysztof Zalewski (born on August 24, 1984 in Lublin, Poland) is a Polish rock and pop singer, multi-instrumentalist, composer, songwriter and actor. In 2002 he took part in the second edition of the vocal talent show Idol, which he won. As part of the award in 2004, he released (under the pseudonym Zalef) his debut studio album, Pistolet. At the time he performed music at the border of heavy metal and rock. Since 2013, he has been recording and performing solo again, under his own name.

3 users have seen Krzysztof Zalewski including: