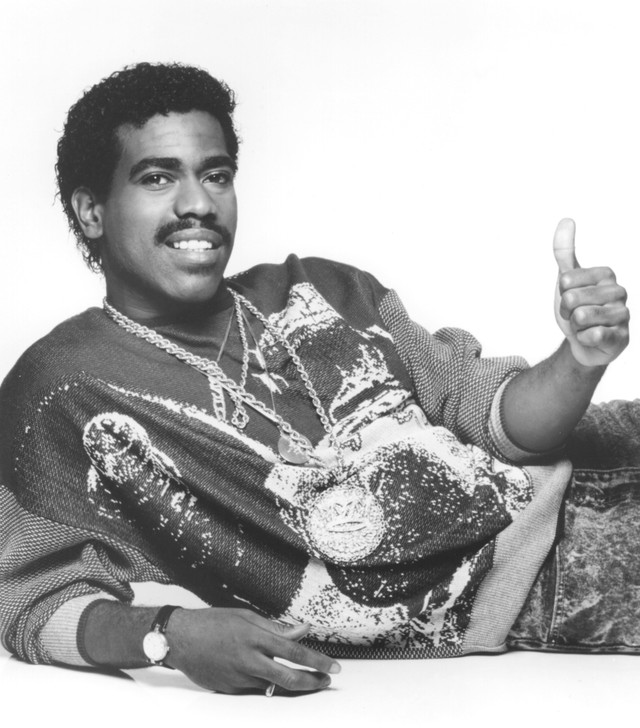 Curtis "Kurtis Blow" Walker, (born on August 9, 1959, in Harlem, New York) is one of the pioneer rappers in the recording industry, and hip hop's first mainstream star. "The Breaks" (1980) is one of hip hop's undisputed classics, with its catchy disco tune and rapping style. Blow was influenced by DJ Hollywood.

6 users have seen Kurtis Blow including: