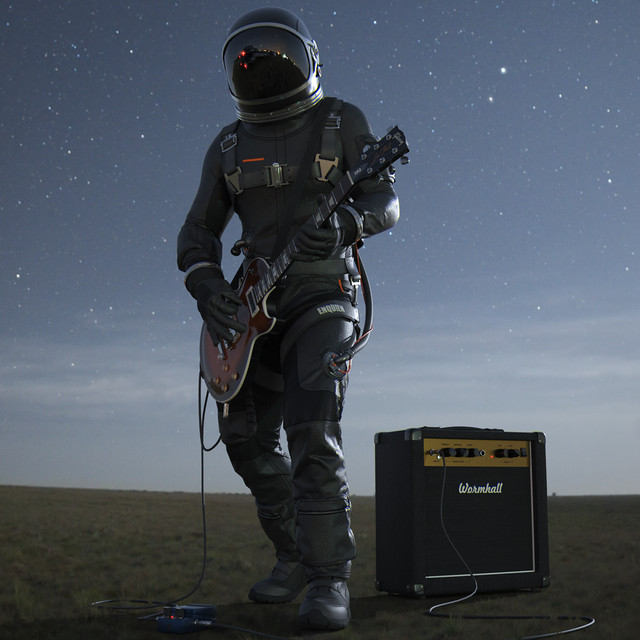 KVHW was an American rock band, that was active and toured nationally from January 1998 through December 1999. The band's name came from the last names of its four members: Steve Kimock (guitar), Bobby Vega (bass), Alan Hertz (drums), and Ray White (vocals and guitar). However, White was replaced by other musicians for some shows: Terry Haggerty replaced him from May 13, 1999 through July 5, 1999, and Ike Willis and Chip Roland sat in for some shows without White in December 1999.

2 users have seen KVHW including: