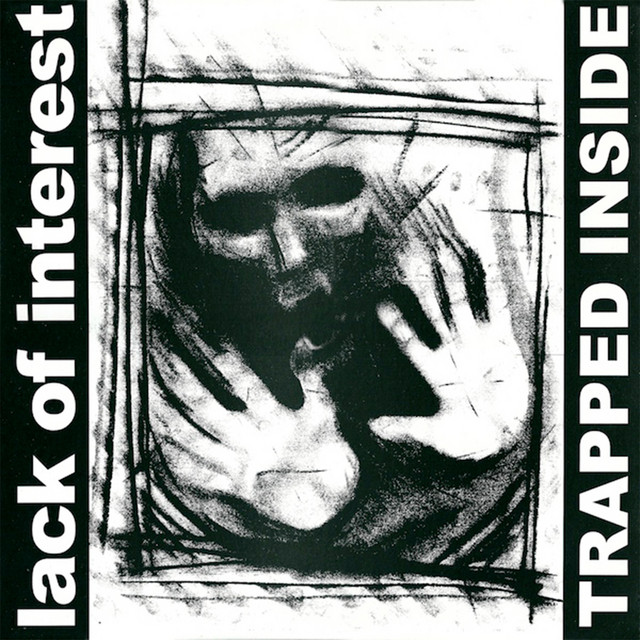 Lack of Interest is an American powerviolence band formed in 1990 from Los Angeles, California. They have a strict policy against headlining shows. Bob, the drummer, is the sole constant member. Mike is the original vocalist, but only performs with the band on occasion. Vocal duties nowadays are mostly handled by Rick. The current lineup includes Kevin from Fetus Eaters on guitar, Chris Dodge on bass, Rick (and sometimes Mike too) on vocals, and Bob behind the kit.

Lack of Interest has 2 concerts

2 users have seen Lack of Interest including: