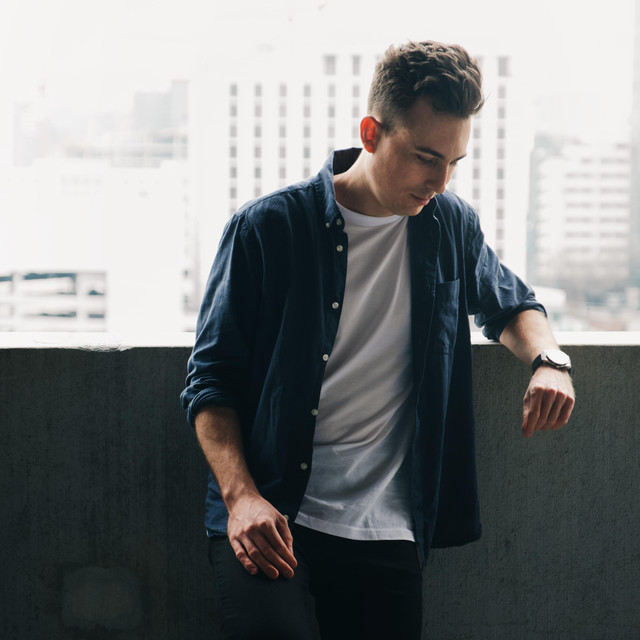 Landon Austin (born August 8th, 1988) is originally from Dallas, Texas. He is an American guitarist and singer-songwriter. He received his first guitar from his parents at the age of nine and hasn’t put it down since. As a junior in high school, Landon’s talent was recognized when he won Dallas’ local “Texas 10 Under 20” contest.

A Summer With Alex Goot and Friends
Uploaded by Kayla Winkler

A Summer With Alex Goot and Friends
Uploaded by Kayla Winkler

6 users have seen Landon Austin including: