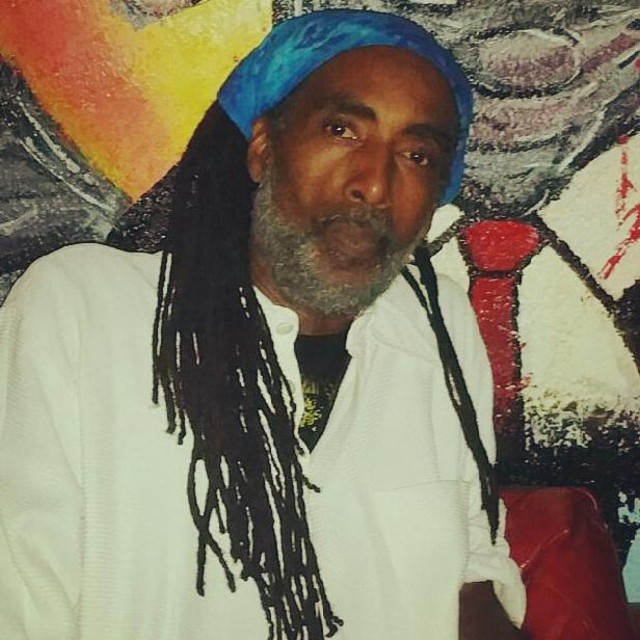 Jamaican born and New York based, Laury Webb is a singer, musician, producer, actor, writer and former model. He's been called both The Opera Dread, and the Frank Sinatra of reggae. Laury Webb has been a fixture on the New York reggae music scene for several years. He combines a unique vocal delivery with an entertaining and somewhat theatrical stage presence. With his TigerBone Band, he has blazed the stages of some of New York City’s premierl venues, including Lincoln Center’s Alice Tully Hall, S.

1 user have seen Laury Webb including: