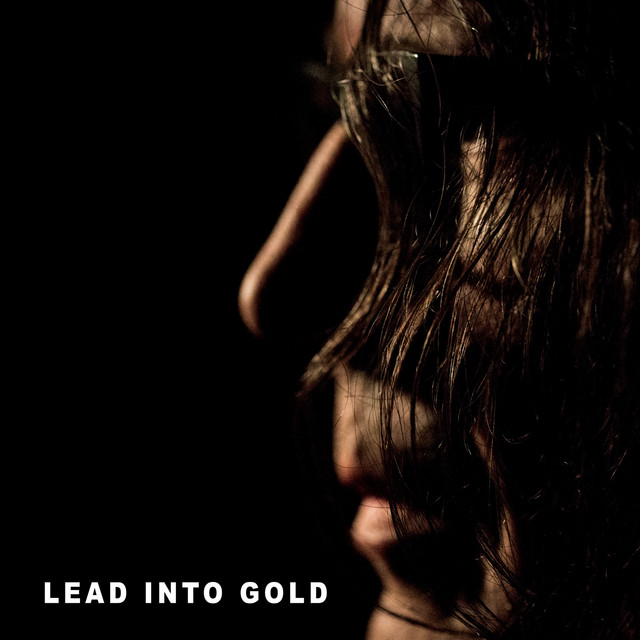 Paul Barker's 'solo' side-project after he joined Ministry. Under this name he put out 2 releases, a full length called: Age of Reason (featuring his brother Roland (from the Blackouts on one track and Ministry's Al Jourgenson on another) and a CD single/12" called: Chicks & Speed: Futurism. A video for the song "Faster Than Light" was created with Jourgenson & Trent Reznor (of Nine Inch Nails) both making an appearance, which was available on the Wax Trax! Black Box.

Lead Into Gold has 7 concerts

6 users have seen Lead Into Gold including: