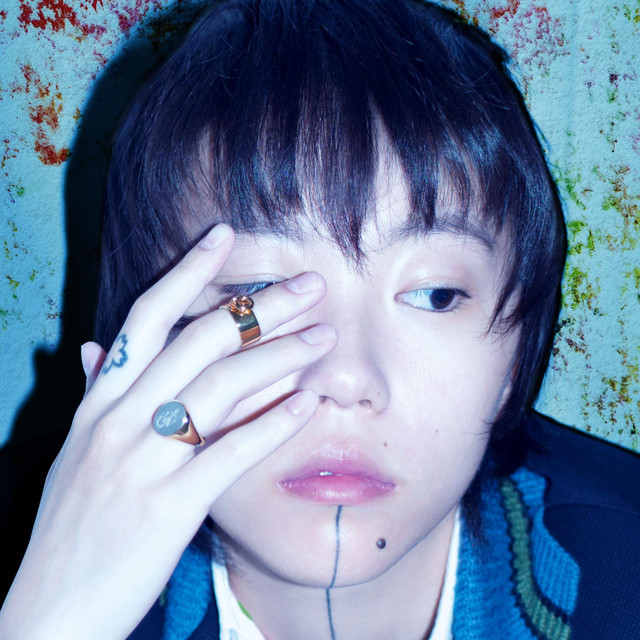 Dou Jingtong (born 3 January 1997), also known as Leah Dou, is a Chinese singer-songwriter who primarily sings in English. She is the daughter of Chinese musicians Dou Wei and Faye Wong. She first contributed her voice to her mother's work "童(Tong)" when she was 1 year old in 1998. She debuted in 2015 in a performance in Tokyo. Later in Clockenflap 2015, she debuted in Hong Kong. She released her first single River Run in 2015. Her second single Brother was released in 2016 for a Chinese Shu Uemura campaign.

3 users have seen Leah Dou including: