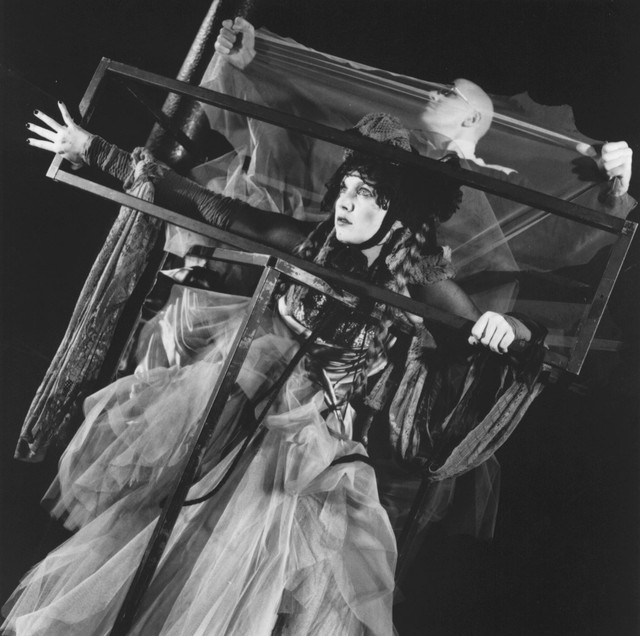 Lene Lovich (born Lili-Marlene Premilovich on March 30, 1949) is an American artist of Serbian and British parentage, best known for her new wave and post-punk inspired singles such as "Lucky Number" and "New Toy". Lovich met the guitarist/songwriter Les Chappell, who became her longtime collaborator, when they were teenagers. Born in Detroit, Michigan to a British mother and a Serbian father, her father became mentally unstable, and her mother took her and her three siblings to live in Hull, England.

6 users have seen Lene Lovich including: