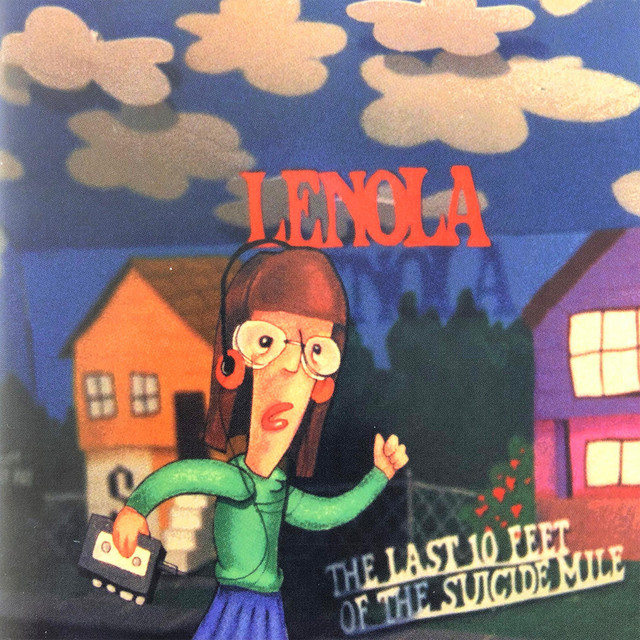 Lenola was an indie-rock noise-pop group formed in New Jersey in 1994, originally envisioned as a four-track project by lead man Jay Laughlin, but with the addition of guitarist David Grubb and drummer Sean Byrne, eventually became a standard band. After the addition of bassist Scott Colan, Lenola released several singles on the self-funded Tappersize label before releasing their first album in 1996. In 2001, File Thirteen Records released their fourth full-length CD, 'Treat Me To Some Life'.

2 users have seen Lenola including: