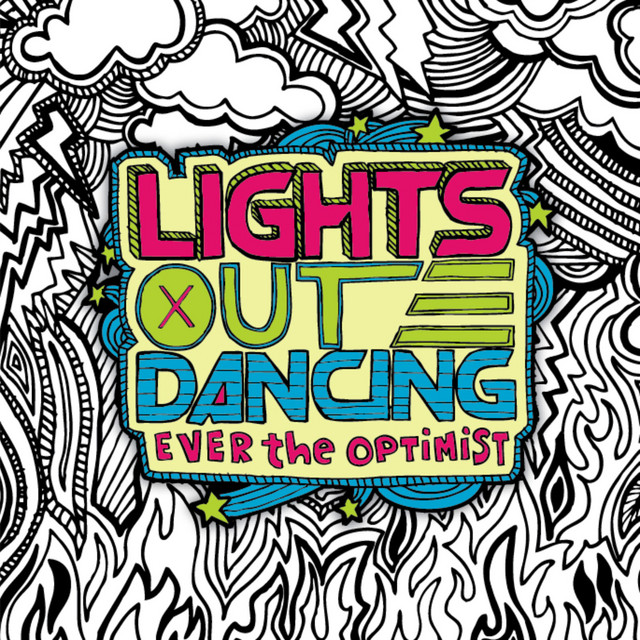 Created in May of 2007, Lights Out Dancing is a hard working Powerpop/Rock group out of the suburbs of Minneapolis, Minnesota. Lights Out Dancing formed when the four ex-members of touring band Charmin teamed up with vocalist Danny Luebke. “He just fits right in” says guitarist Scott Baker, “both his musical talent and his personality were just what we were looking for.” Upon the arrival of Luebke the band knew they were ready to make their music their life.

Lights Out Dancing has 2 concerts

2 users have seen Lights Out Dancing including: