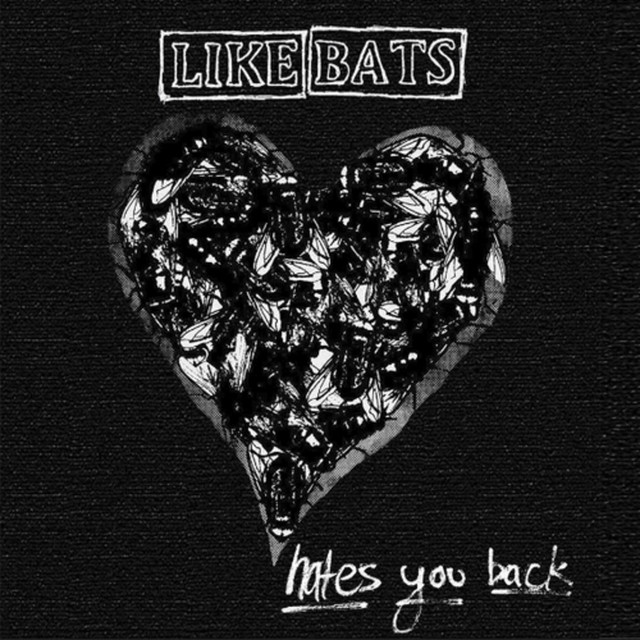 Like Bats are a gritty punk pop band from Northwest Indiana in the vein of Alkaline Trio, Jawbreaker, and Dear Landlord. To date, the band has released a 7-inch EP, ("Look on the Bright Side"), a s/t CDEP, a split cassette with Young Devilry, and were featured on Traffic Street Records' "Dangerous Intersections IV" 7-inch. In 2009, Like Bats went on three short east coast/midwest tours, the last of which carried into January 2010. After that they went on tour to a bunch of other different places.