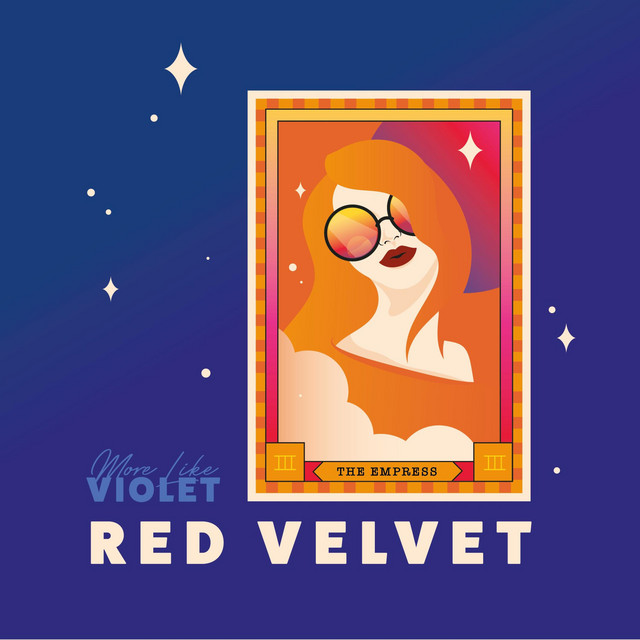 Like Violet is based around sisters Caitlin and Carly Kalafus formerly of the teen pop band Kicking Daisies. In KD the girls toured the country playing Bamboozle, Warped, Six Flags, HardRock Café, The Troubadour in Hollywood and more. They also appeared on National TV shows and in nationally aired TV commercials. The song “Breathing” (written by Caitlin) made it to #34 on the Billboard charts and their CD “Kicking Daisies”, which featured songs composed mainly by Caitlin and Carly sold at Walmart stores across the country.