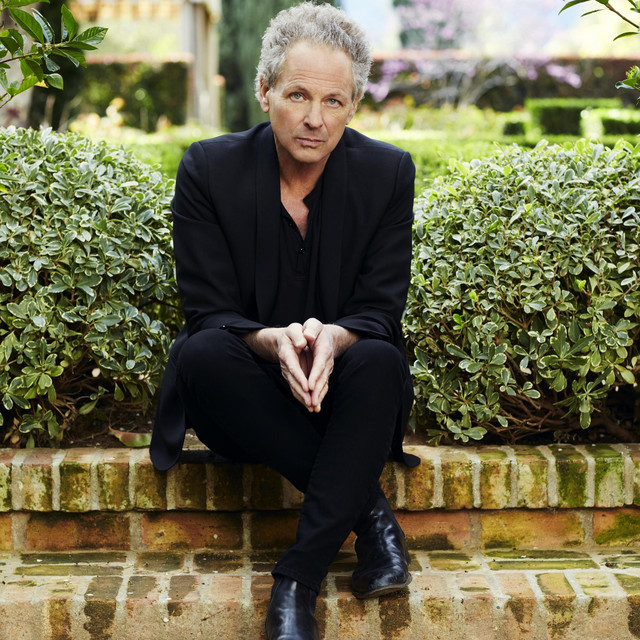 Lindsey Adams Buckingham (born October 3, 1949) is an American guitarist, singer, composer and producer, most notable for being the guitarist and male lead singer of Fleetwood Mac. As a member of Fleetwood Mac, he was inducted into the Rock and Roll Hall of Fame in 1998. In 2011, Buckingham was ranked 100th in Rolling Stone magazine's, 2011 list of "The 100 Greatest Guitarists of All Time". The magazine described him as "one of the most under-valued visionaries in rock". 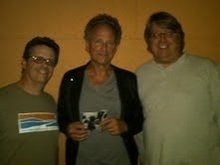 34 users have seen Lindsey Buckingham including: