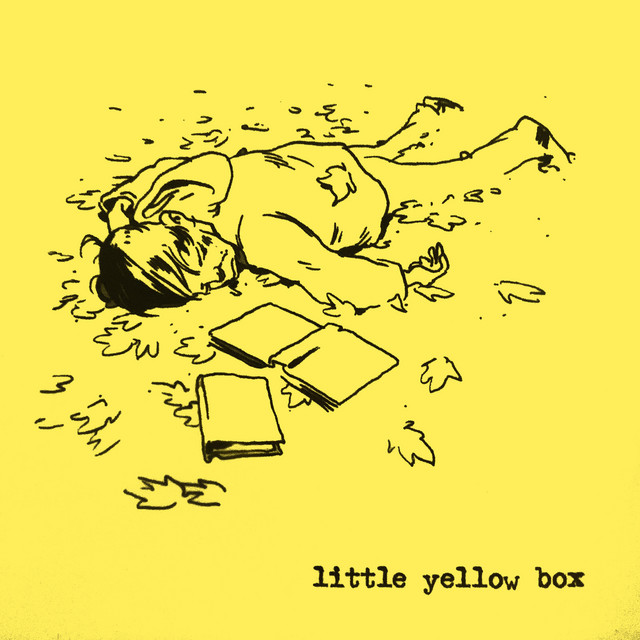 Little Yellow Box, a 4-piece indie rock group from Riverside, Connecticut, formed in late 2001. Over the course of 2 years, they have self-released 2 demos and have written a variety of songs which fall under the post-hardcore/emo genre but push traditional boundaries. They are described by thePRP.com as creating a "vital and strongly emotive sound that cant be contained." Their material breaks away from other traditional post-hardcore bands, incorporating elements of indie rock, funk, and prog rock.