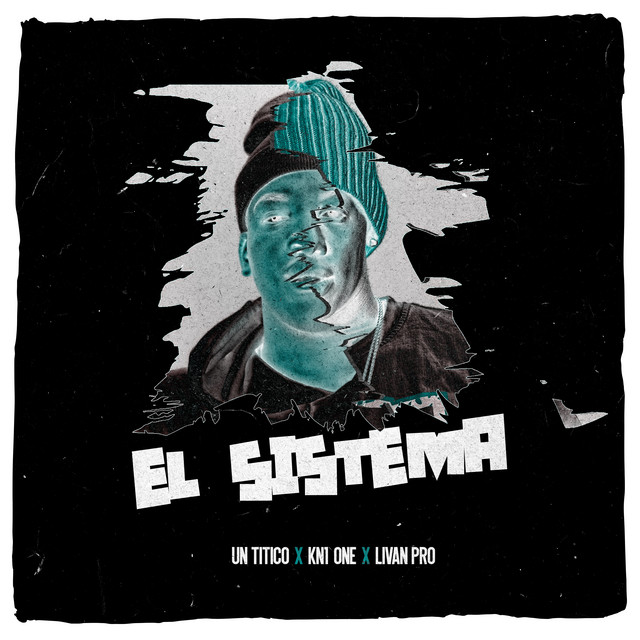 Think American pop stars have had to overcome adversity? Theyve got nothing on the UK artist known throughout Europe and in the UK as LIVAN (pronounced Lie'van). The energetic electro-rocker is the grandson of the last popularly-elected prime minister of Greece before the coup that delivered the country's government into the hands of a right-wing military junta. LIVANs early life was one of exile, resistance, and ostracism: not from his schoolmates or from his parents, but from his entire nation.

6 users have seen Livan including: