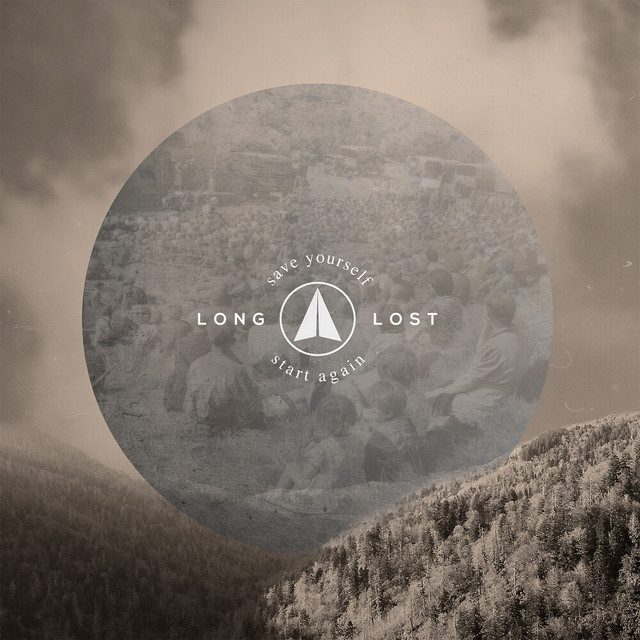 Conceived in 2010 as an acoustic side project between Transit vocalist Joe Boynton and guitarist/vocalist Vinny Comeau, the duo began writing songs during lulls in Transit’s touring schedule and even bouncing ideas off of each other remotely over email. By summer 2012, the two had accumulated enough material to recruit a backing band in drummer Aviv Marotz, guitarist Mat Morin and bassist Mike Moschetto, all of whom come from the Boston-based emotive hardcore band Aviator.

6 users have seen Long Lost including: