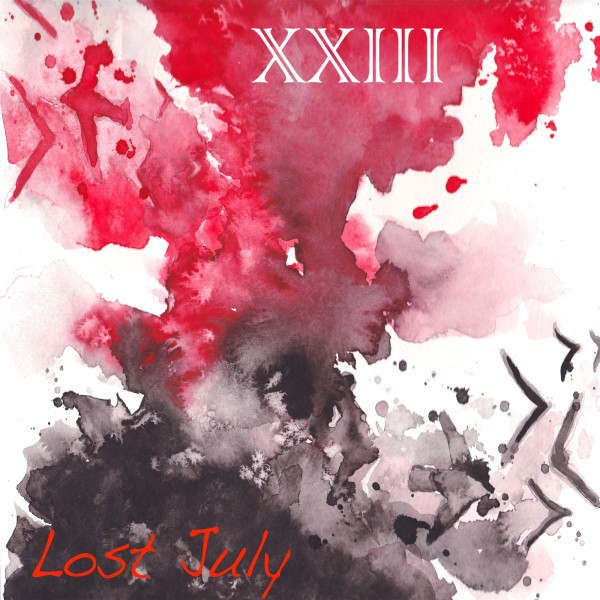 Lost July formed in 2004 when Brian Rook and T.K. Archibald played music for a camp in Arkansas. They used their spare time to play originals that Brian had written. With another guy who played bass at the camp, the three guys called themselves County Line. After playing their first show they landed at the end of the summer, they knew they had something and knew that they wanted to pursue it. They picked up another guitarist/singer and played several shows that fall of 2004.

1 user have seen Lost July including: