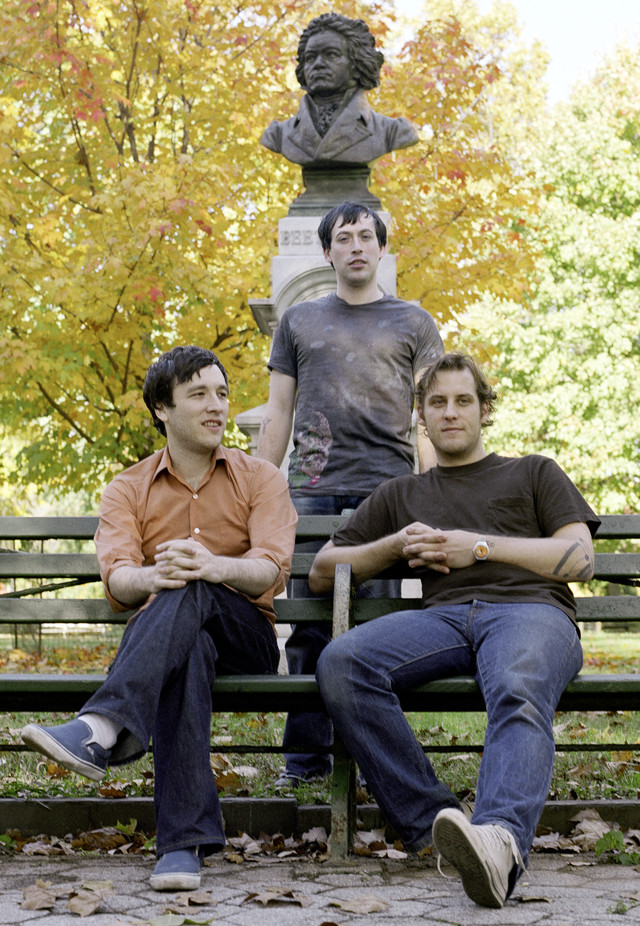 Love as Laughter is an American indie pop band. The band was formed in 1994 by vocalist and guitarist Sam Jayne as a solo project following the break-up of his previous band, Lync. The band currently features Ivan Berko on bass, Zeke Howard on drums Andy Macleod on guitar and Robbie Lee on keyboards. Love As Laughter signed with Isaac Brock's label Glacial Pace and Brock appeared as a guest on their album Holy.

Love As Laughter has 36 concerts

Built to Spill / Love As Laughter
Uploaded by Whitegirlinacrowd

26 users have seen Love As Laughter including: