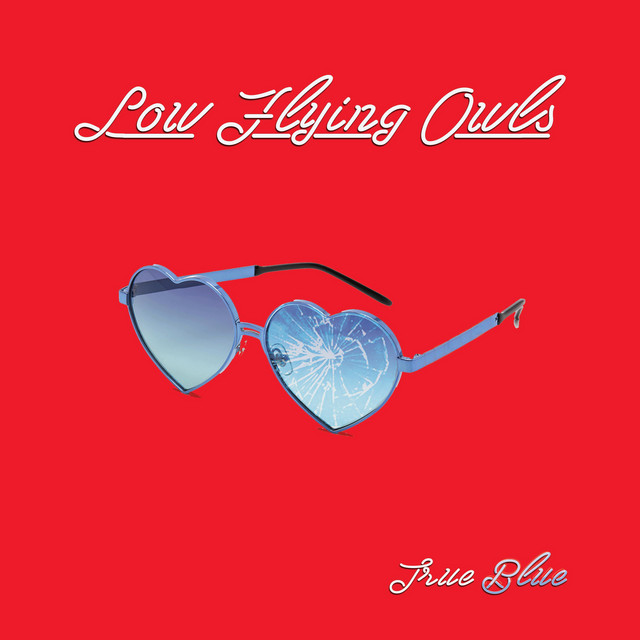 Low Flying Owls had quite the hiatus but we’re back. After touring behind our first official release, Elixir Vitae, and supporting noteworthy luminaries The Fall, Clinic, and Blonde Redhead, we disbanded in the latter part of 2005. Seven years forward, we have a new album on the musical horizon. It’s a stripped down melodic sound, without much fussing around. Leaning on our greater pop sensibilities, we tracked and mixed the Lovevolve EP at a quirky recording studio in Eagle Rock, CA known as The Ship.