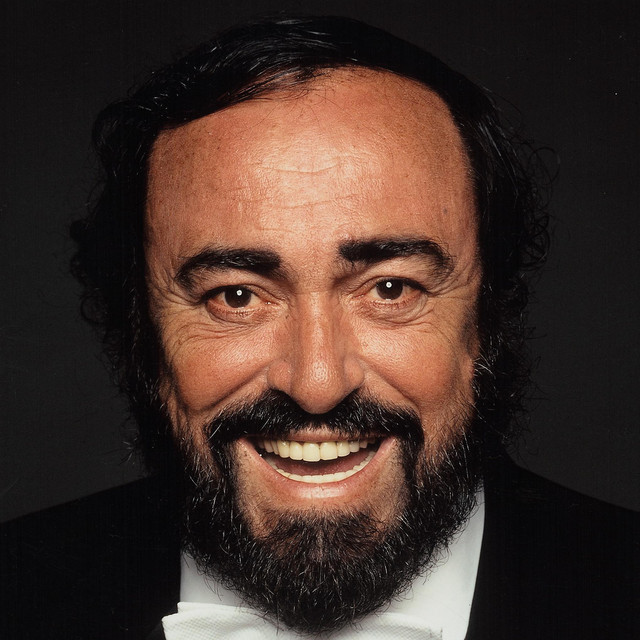 Luciano Pavarotti (12 October 1935 - 6 September 2007), an Italian tenor, was one of the most famous singers of the past century, not only in the world of opera and classical music, but across all genres. He was born in Modena to the family of a baker. After abandoning the dream to become a professional football goalkeeper, Pavarotti spent seven years in vocal training and began his career as a tenor in 1961 in Italy. He sang in houses in the Netherlands, Vienna, London, Ankara, Budapest, and Barcelona. 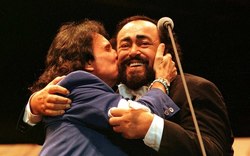 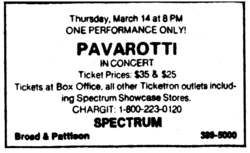 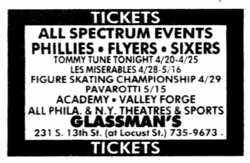 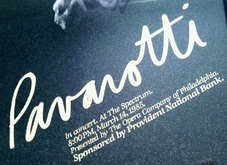 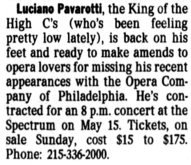 13 users have seen Luciano Pavarotti including: