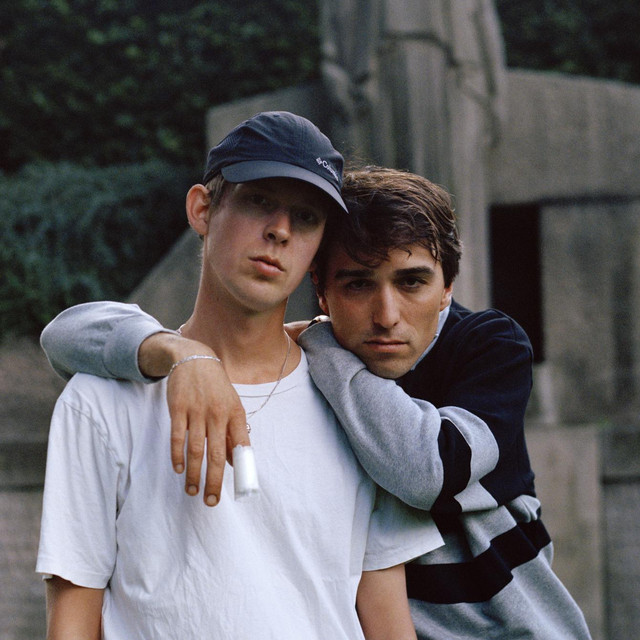 Lust for Youth is the solo vehicle of Swedish electronic musician Hannes Norrvide. The project began in 2009 in Gothenburg , Sweden at a collective venue/practice space when Norrvide's friends were starting up a punk band. He was inspired to join in, but he only had access to a somewhat useless toy keyboard, so due to the limitations of his instrument, he opted instead to make music alone. The early experiments of Lust for Youth were raw, primitive, and drony.

Lust for Youth has 8 concerts

5 users have seen Lust for Youth including: