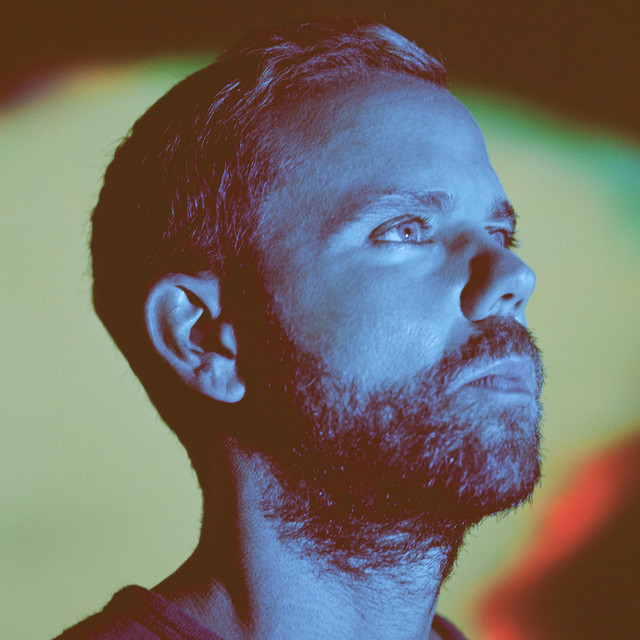 M83 is a French-American electronic music project formed in Antibes, Alpes-Maritimes in 2001 and currently based in Los Angeles, United States. The band's primary member is vocalist, songwriter, multi-instrumentalist and record producer Anthony Gonzalez. The band was initially formed as a duo also with Nicolas Fromageau; it has released eight albums and two soundtracks, including the Grammy Award-nominated Hurry Up, We're Dreaming. 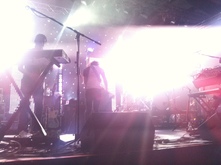 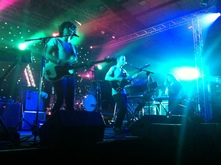 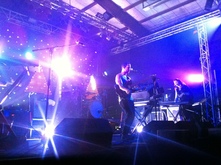 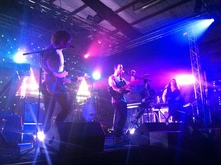 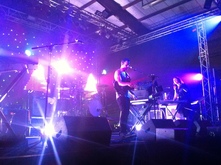 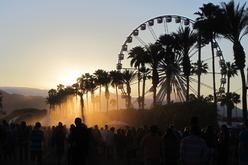 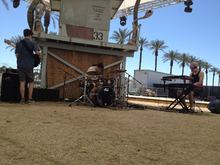 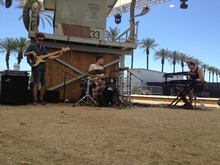