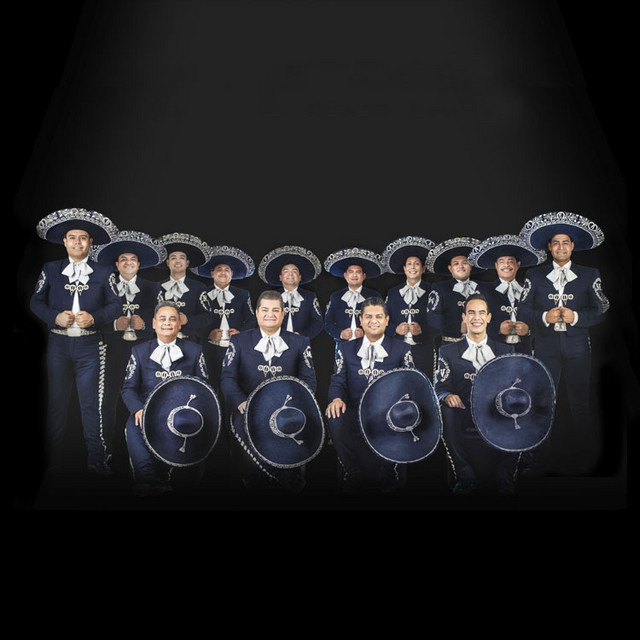 Mariachi Vargas de Tecalitlán is a Mariachi group that was founded in Tecalitlán, Jalisco, Mexico by Gaspar Vargas in 1898. In 1928, his son, Silvestre Vargas, took over control of the group. Over time, the group has recorded albums, starred in over 200 movies, and performed all over the world. They have collaborated with many artists, among them Linda Ronstadt. The group is based in Mexico City. They are known as "El Mejor Mariachi Del Mundo" or in English, "The Best Mariachi In The World.