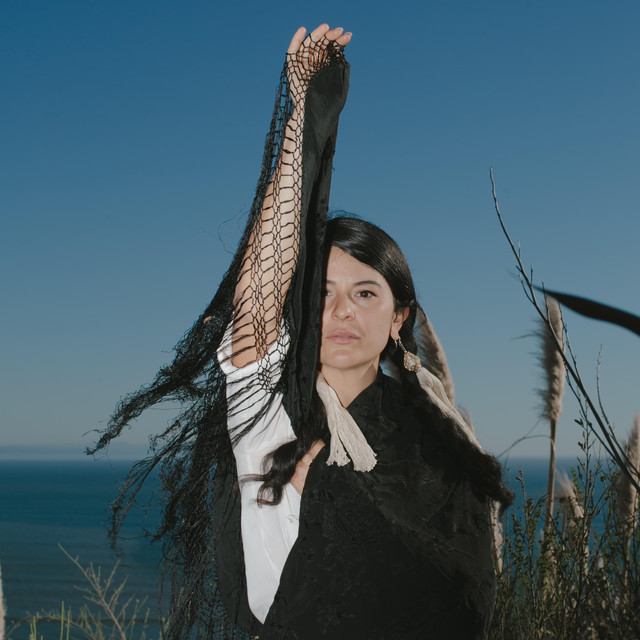 Mariee Sioux is a Nevada City, CA-based singer songwriter. She recorded her debut album, Faces in the Rocks, in May of 2007 and released it via Grass Roots records in October of that same year. She is a folk singer in the vein of Joni Mitchell and Joanna Newsom. Her latest album, Gift for the End, was released in Europe March 2012 via Almost Musique and in the US April 2012 via Whale Watch Records.

7 users have seen Mariee Sioux including: