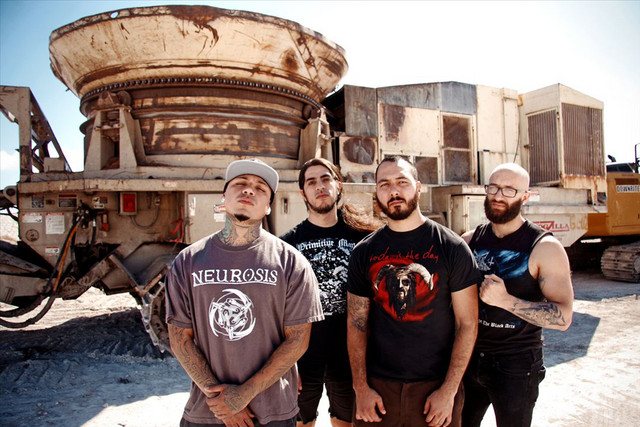 Maruta is a grindcore band based out of Miami, USA that was conceived in late 2005. They are known for incorporating dissonant guitar riffs, elements of doom, powerviolence, and death metal into their abrasive grindcore style, as well as for their misanthropic lyrics and song subject matter. They released the demo Demonstrations in 2005, which was followed by the full-lengths In Narcosis in 2008 and Forward Into Regression in 2011. They also contributed songs to the Scott Hull-curated This Comp Kills Fascists Vol.

9 users have seen Maruta including: