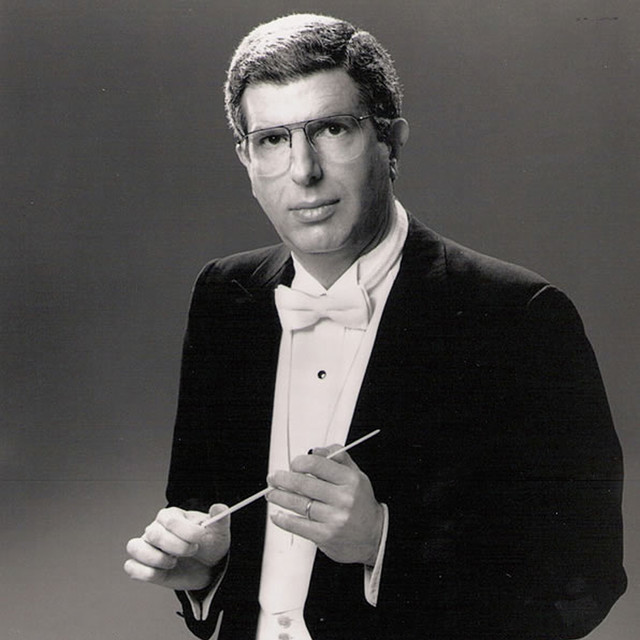 Marvin Hamlisch (June 2, 1944 - August 6, 2012) is an American composer primarily known for his film music compositions. Hamlish was born in New York City to Viennese Jewish parents. His was a musical family with his father being an accordionist and bandleader. Marvin Hamlisch was something of a child prodigy and by age five he began mimicking music he heard on the radio on the piano. A few months before he turned seven, in 1951, he became the youngest person ever accepted to the Juilliard School.

2 users have seen marvin hamlisch including: