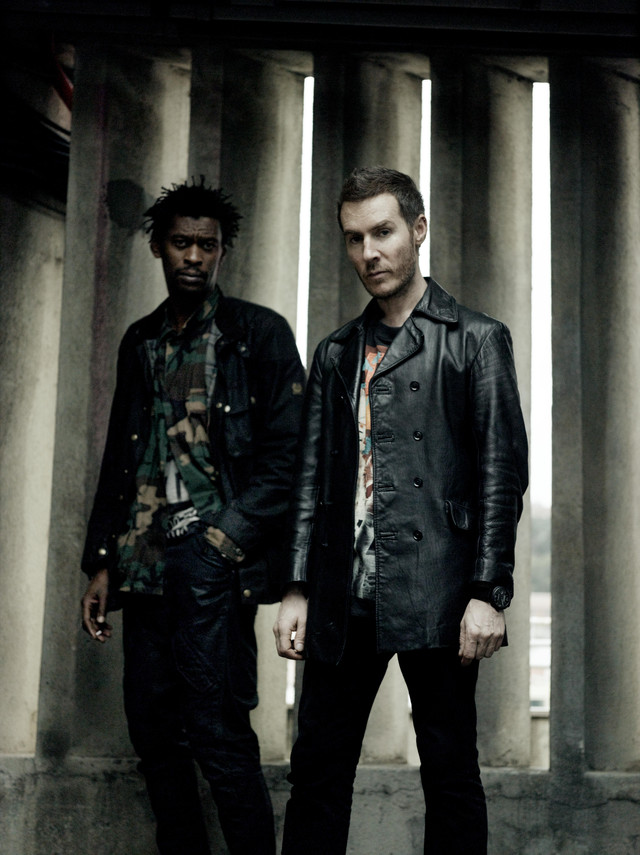 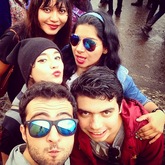 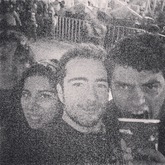 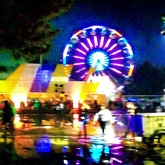 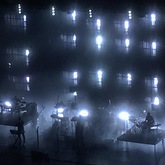 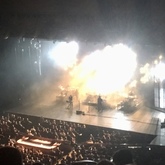 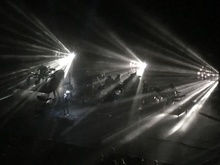 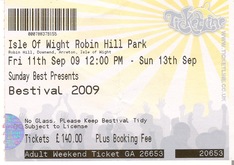 269 users have seen Massive Attack including: